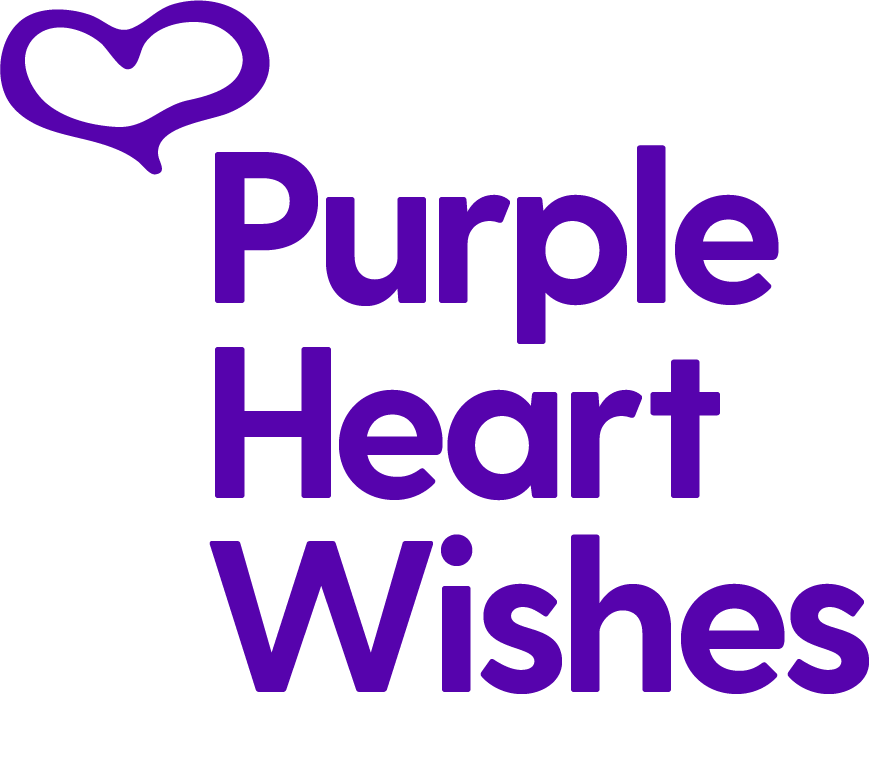 Sacha Lord, the night-time economy adviser for Greater Manchester, has become the patron of the Purple Heart Wishes charity which enables adults with a terminal illness to fulfil special wishes with their families and friends.

Appointed as the region’s night-time economy adviser by Mayor of Greater Manchester Andy Burnham, Sacha is the co-founder of the Parklife music festival and The Warehouse Project club nights.

Purple Heart Wishes founder Susan Roughton said having him on board would be a huge boost for the charity.

She founded Purple Heart Wishes in 2016 following the passing of her daughter Lyndsey from a brain tumour at the age of 29.

During her illness, Lyndsey’s family and friends raised over £25,000 for her to fulfil a lifelong dream to visit Thailand and Vietnam and arranged a host of fun-filled activities for her to enjoy, including horse riding, going to Premier League football matches, riding on a motorbike and going to the Creamfields music festival.

After Lyndsey passed away, Susan felt she wanted to help grant wishes to other adults with terminal illnesses and the charity was born to help people aged 18-55 years of age.

Its logo is a heart which Lyndsey drew in a birthday card to Susan that was found after she passed away. The Purple Heart medal is awarded to service people in the US who have been injured in conflict, as a way of celebrating their heroism.

Susan, who lives in Denton, Tameside, and works as the Chief Operating Officer at Symple, a property technology business based in Swinton, Greater Manchester, said:

“Sacha was on our radar as someone who is very charitably minded and also is involved with our target segment, people aged 18-55, through the Parklife festival and The Warehouse Project.

Leigh - Co Founder (Susan's older daughter) emailed him initially and then we had a Zoom call with him. He said he would love to meet us to find out more about the charity.

We found out during our meetings with him that Lyndsey used to go to Warehouse Project events and help, looking after DJs and doing other things. That connection makes it more special having Sacha on board.

Our hope is that having him as our patron will enable us to reach more people affected by terminal conditions and help them fulfil a wish to create memories.”

Susan said the charity is dealing with more requests than ever, having granted, or actively working on nearly 80 wishes so far this year, compared with 60 in the whole of 2021 when its activities were severely curtailed by Covid.

“I have been aware of Purple Heart Wishes and the work they do in making dreams become a reality.

The work they have done, and the achievements they have made, have inspired me to want to help them, which is why, when I was asked, I didn’t hesitate to become its patron.

As a local charity, you can clearly see where the money raised is going and the impact it’s making. I hope that, by joining, I can use my platform to help spread the word on all the greatness they are achieving.”

WE care because
YOU care

Every donation, no matter how big or small, allows us to continue to grant wishes to those who need them.

Stay up-to-date by subscribing to our newsletter